After several hours of updating this section, I’ve managed to summarize a few things about me, starting obviously with the (almost mandatory) professional picture wearing a suit 😀 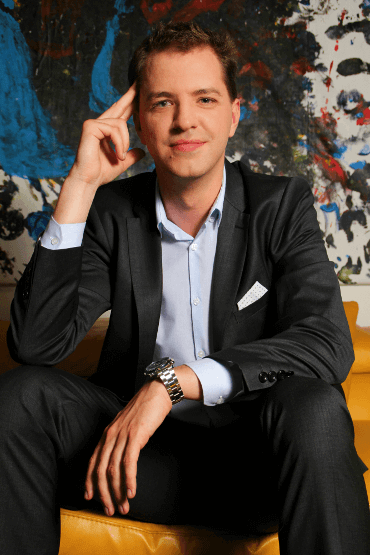 As you’ve surely already noticed by my exotic name, I am not from Spain. I was born and raised in Belgium, and I guess my parents never imagined that I would end up in Barcelona (if not they’d probably chosen a more international name).

On the other hand it offers one big advantage though, because just like that you’ve already learned your first Flemish/Dutch word!

As a young student, I wasn’t sure what I wanted to do when I grew up, because I liked math but I was also passionate about communication and publicity. During the last year of high school I realized that math in the end wasn’t what motivated me the most, I started studying Communication Sciences, specializing in marketing and persuasive communication.

During the last year of my Bachelor I had the opportunity to do an Erasmus exchange for 6 months in Barcelona, and I fell in love with the city.

I did everything I could to return to Barcelona as quickly as possible, and after many mails and telephones to my university, they gave me a scholarship to do my internships in Barcelona as well.

After my internships finished I went back to Belgium to pursue my Master in Management, but during my internships I’d met a girl (who later became my wife) so my parents soon realized that I was not going to stay forever in Belgium 🙂 .

After returning to Barcelona again I started working for a Belgian entrepreneur until I got my first job in a startup in the photo printing industry.

After suddenly losing my job due to Spain’s economic crisis, I decided to create three business cards and let them travel through Spain with the idea of finding a job thanks to the theory of the Six Degrees of Separation. 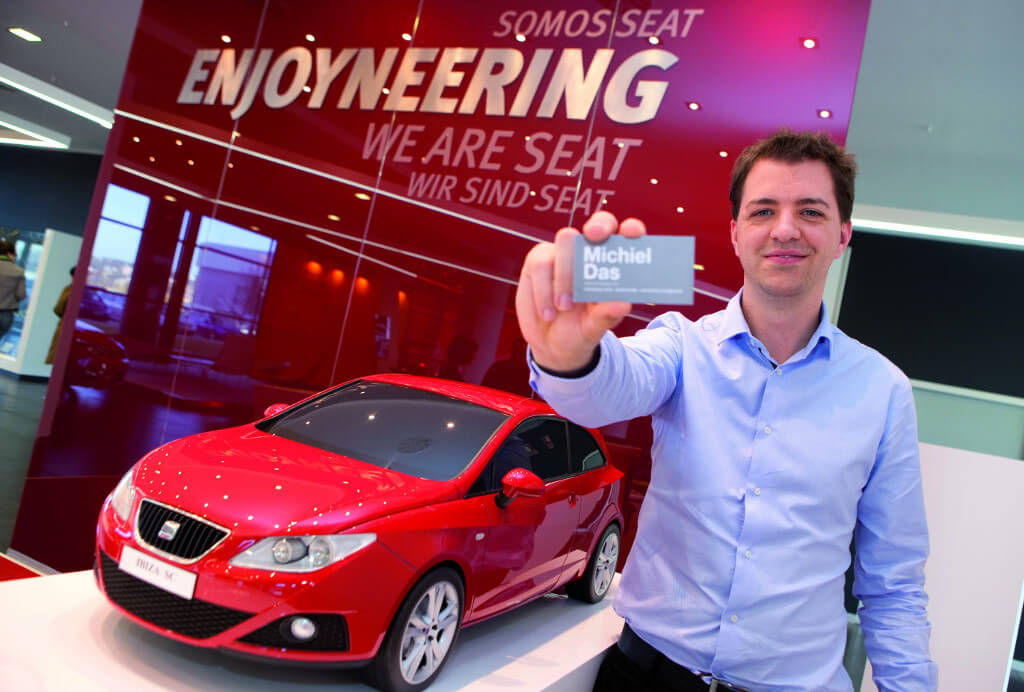 Thanks to my project I got the job I was looking for, and I started working as SEAT’s Employer Branding Responsible, where I took care of the strategies and actions to turn the company into an attractive employer.

My project also opened many doors for me, and I had the opportunity to explain my idea and the importance of Personal Branding in several conferences and national and international news outlets.

One of the most important things I discovered is how you can turn an idea into a creative project that allows you to differentiate yourself from others.

Another important lesson I learned is that it is better to depend as little as possible on only one employer, because they day you’re without a job you also run out of income.

Knowing how to turn ideas into reality and generating an income out of them is not only a great source of personal motivation, but also allows you to have more peace of mind on a psychological level.

I believe that everyone has the potential to start the projects or dreams they have, and that many times the problem is just finding out how to do it, and how to differentiate yourself creatively from others.

A book
“The 4-hour working week” by Tim Ferriss, a must-read for anyone who wants to improve their professional life.

A website
www.elviajedemitarjeta.com because it is the project that started everything for me 🙂 .

A song
The soundtrack of Batman (from the series of the 1960s), more than anything because it is the song of my alarm clock so I have to listen to it every day. I saw the series once and it made me laugh a lot, so it makes me feel in a good mood to start the day.

A place to live
Barcelona, ​​since I came here from Erasmus in 2007 I have fallen in love with the city. What I love the most is the excellent combination of culture with nature and a dynamic metropolis.

A hero that I admire
Elon Musk, because he is one of the most innovative entrepreneurs who’s also a big fan of renewable energy. He was one of the founders of PayPal, and is currently the owner of Tesla (the largest manufacturer of luxury electric cars in the world).

A passion
Coming up with ideas and creative solutions for day-to-day problems. I have a list in Evernote with cool ideas that I would like to launch some day, and in my spare time I am working on them.

My biggest fear
Losing the motivation of learning and discovering new things (how philosophical 😉 ).

My greatest accomplishment
Coming to Barcelona and trying to build a stable life here. I recommend it to everyone, it’s a great adventure.

What talent would you like to have?
Being able to guess the winning numbers of the lottery wouldn’t be bad.

If you’d have the possibility to be reincarnated, how would you come back (as a person or an insect)?
I have no preference, expect perhaps as a mayfly (insect that only lives one day). Imagine being born, celebrating your birthday and dying the same day and getting up that day with your left foot (apart from the fact that you technically don’t even have them).

Who would you have liked to be?
Tim Berners-Lee, who at 34 created the World Wide Web. It must be very exciting to know that deep down you are the one who made the creation of Facebook, Google and eBay possible.

Thanks for stopping by!